We are Dan and Christina. We believe in love, and in marriage, and in joy. We believe in eating lots of plants, and riding bikes, and drinking craft beers like proper young hipsters. We love naps and cooking, and camping and above all — we believe in the power of simple living. And we believe in exceptional images.

We’re addicted to photography and everything it entails: epic locations, golden hour sunshine, and catching the moments no one else sees. Honestly, though, the most rewarding thing about our job is that we get to be a part of your story. We consider it an honor to be welcomed into your life during such a personal time. We strive to express our gratitude in our interactions with you and your guests. (Including your tipsy ex-boyfriend who decided to show up. Awkward.) 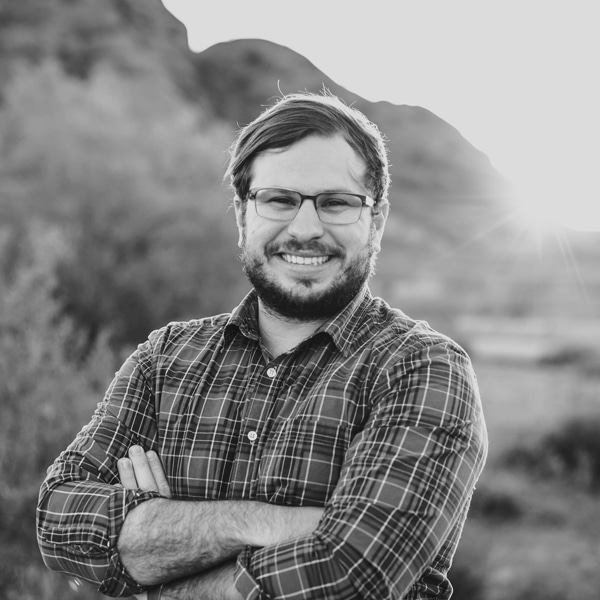 Dan Rogers is originally from the Los Angeles area and has been shooting professionally for over ten years. After a short stint at the Art Center School of Design in Pasadena, Dan launched a business around wedding and high-end fashion portraiture.

Dan has an extensive background in marketing, web design, and business strategy with dozens of clients under his belt. Fun fact: he recently switched to a Windows computer after nearly 15 years on a Mac. Within two weeks he had re-converted! Moral of the story: Apple! 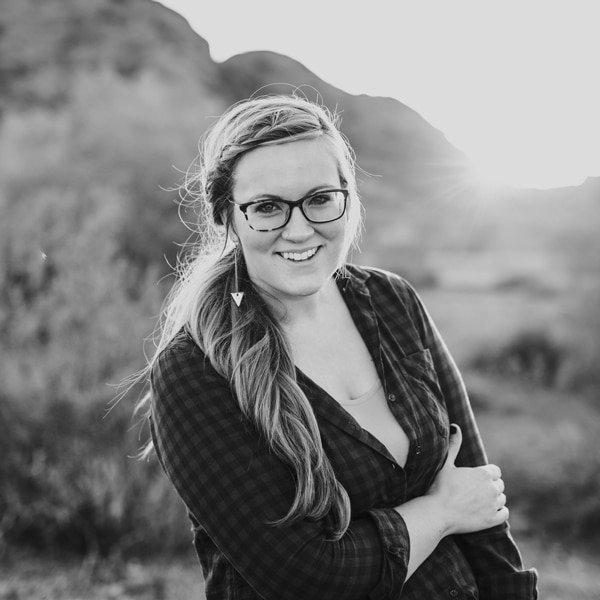 Christina Rogers is originally from Buffalo, New York and hails as the head of business development for Avenue Creative. A lifelong artist, Christina has worked in a number of mediums – photography being her favorite! After years of shooting she fell in love with a California boy (see above) and viola – Avenue Creative was born.

Christina also has an extensive professional background in marketing, social media strategy, and targeted outreach. She is an avid Apple fan – and a great influence in the life of Dan (also see above.)

We're Dan and Christina Rogers and we would love to meet you. And if we're lucky - point a camera your way and make some wonderful images. We're based in Los Angeles, but we're always open to Facetime coffee dates with our clients. Add your contact information and we'll reach out to find a great time to connect.